You are here: Home / Who We Are / Dr Alan Robertson 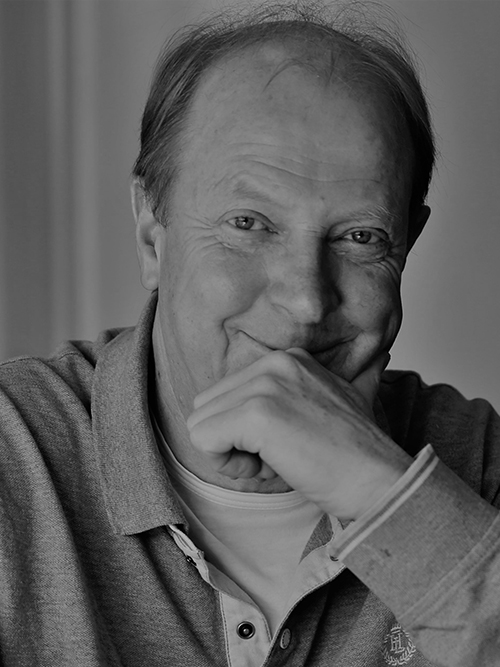 Alan Robertson holds a PhD in synthetic organic chemistry from the University of Glasgow. Following a post-doctoral appointment with the Nobel Laureate, Sir John Cornforth, he took a position as a research scientist with Welcome plc (now part of the pharmaceutical company GSK) working on drug discovery research into prostaglandins and serotonin.

While Head of Drug Discovery at Kinacia, he invented the antiplatelet drug KN309 that was licensed to Astra Zeneca. During this time, he was also the CEO of Praxis and Promics. Praxis later became Pharmaxis Ltd and Alan led the company as its CEO from start up in December 1999 through to March 2013, taking the company through public listings on the Australian Stock Exchange and on NASDAQ; raising more than $350 million in the US, Europe and Australia. Alan built a drug discovery capability within Pharmaxis that led to the discovery of PXS4728 – now licensed to Boehringer Ingelheim for the treatment of NASH.

Presently, Alan is the CEO and Managing Director of Alsonex Pty Ltd a company developing a new treatment for MND. He is also a non-executive director of Advent Ltd and an advisor to the Children’s Cancer Institute of Australia.