In 2010, Peter Schutzinger was diagnosed with the most brutal and devastating diagnosis – Motor Neuron Disease and was given only 2-3 years to live.  Having tried practically every drug and treatment that had the possibility of slowing, stopping or eliminating this terrible disease with no apparent success. This suggested that either the disease was not correctly diagnosed or wrong targets were being looked at. In fact, it seemed plausible for important questions to be asked with respect to current research and clinical thinking surrounding the treatment and management of MND and other NDs.

So, in 2017, after meeting Matt Keon- a highly motivated, innovative thinker, they decided to take matters into their own hands and look into the areas that current medical research was ignoring. Their belief was that MND is not a gene specific issue, rather a network issue that relates to an underlying viral infection and subsequent auto-immune dysfunction. The similarities between various NDs also calls for an investigation on MND to be looked at in conjunction with other NDs, which will guide us to the core of the process “neurodegeneration” that binds all these diseases together.

This small, self-funded team took on the task of identifying the right scientists, brilliant mathematicians and innovative thinkers all focused on nothing less than a revolutionary breakthrough in the search for underlying genetic modalities in MND.

Thus began Iggy Get Out. 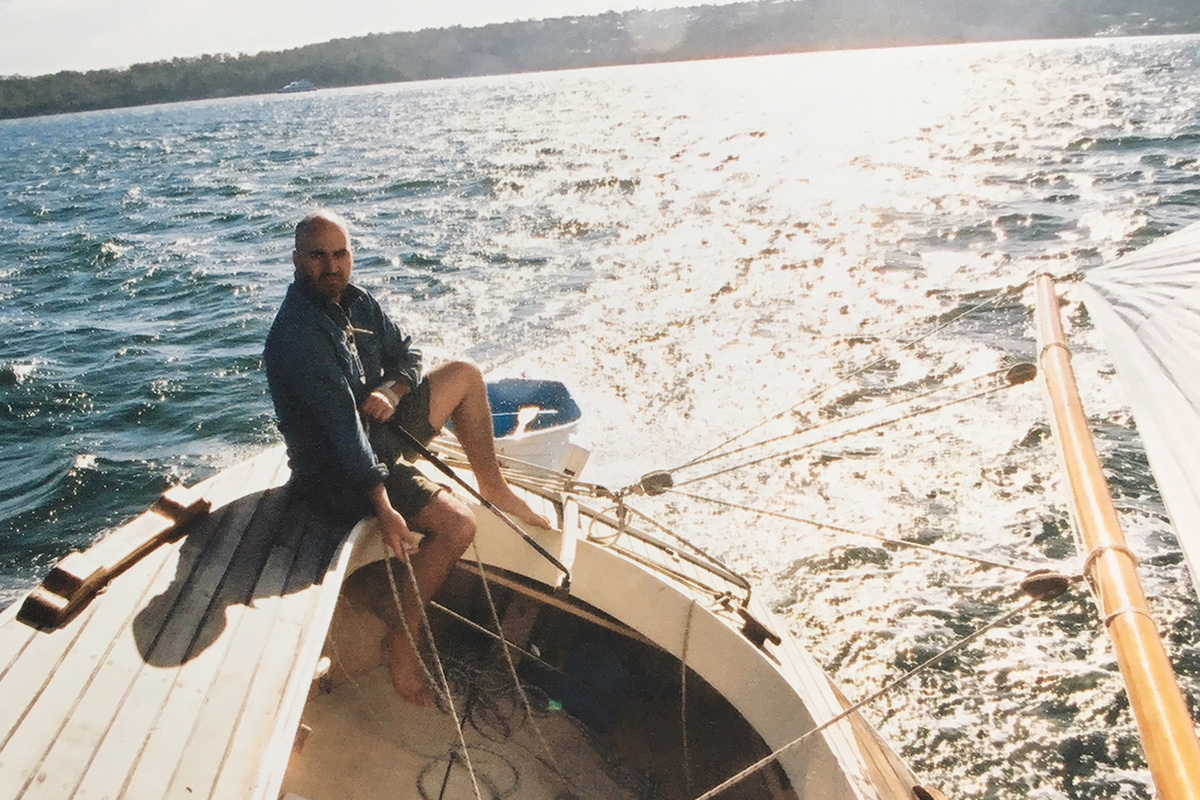 Help us solve the mystery and find a treatment for Neurodegeneration diseases.

Stay up to date with our latest research, connect with our community & hear about our events.

Come and support Iggy Get Out at one of our legendary events.

ATTEND AN EVENT
Scroll to top